I just realized the other day that a year ago, April 1st to be exact (HERE), was the last time I wrote about our daughter’s health journey. I guess it’s about time I’d post about her again a year later. I have been putting this post off because there just aren’t any concrete answers but I can chronicle all the other things we’ve done and tried.

If you are new to my blog then you can read all the other posts HERE, HERE, HERE and HERE (which was the first one). Last post I left off with going for the second round of food allergy and sensitivity testing at her natural healing doctor. 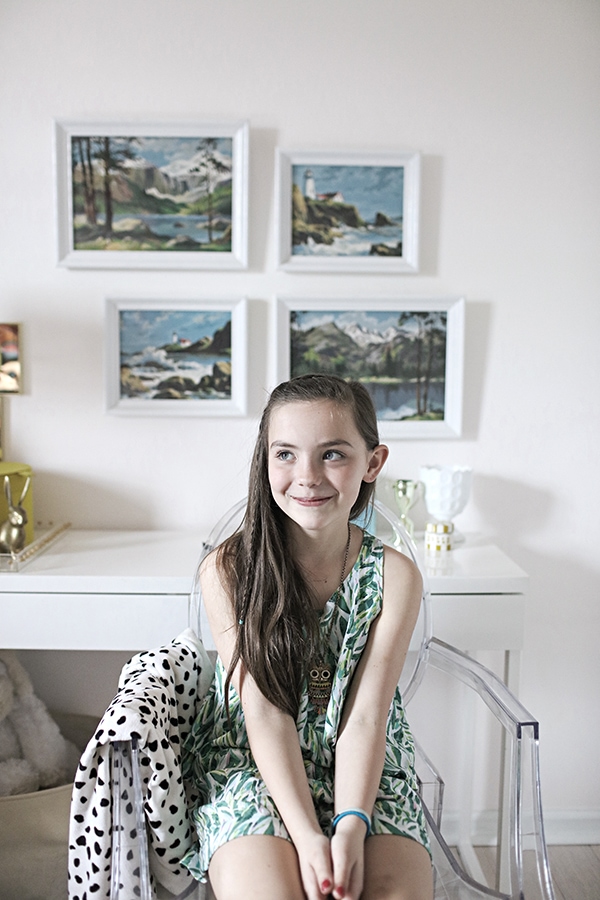 After the results of the second round of testing we started another strict rotation diet in which you leave all the foods out that she had a moderate reaction to (she doesn’t have any food allergies just sensitivities) and just rotated the rest of the foods. It really didn’t leave all that much to eat and was very difficult and expensive to keep up with since you can’t eat leftovers either.
Did it make a difference in her behavior? Nope it didn’t at all but I guess it’s another thing we can rule out.

Right now we are still keeping an eye on her sugar intake but she isn’t completely sugar free anymore which she was for 4 month last year. We stopped using Stevia and try to use Xylitol sweetener

instead of sugar which tastes fabulous. I really like it and use it in my coffee and other desserts now too. And she is still gluten free. 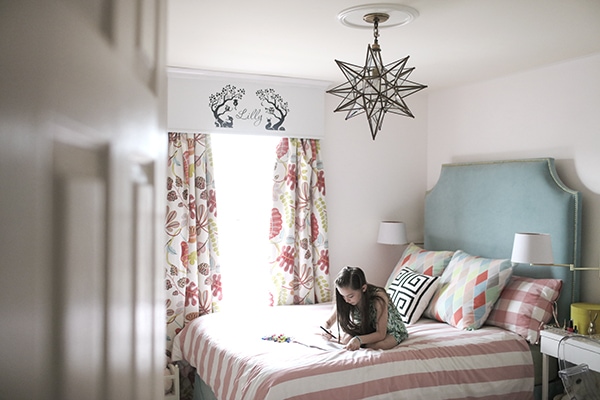 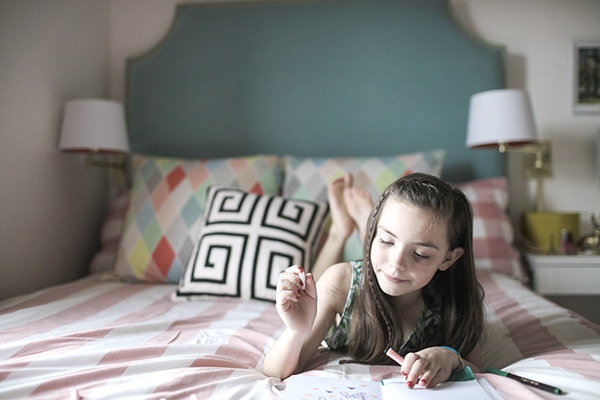 She is also going to a local behavioral therapist with me weekly. She hates it but I keep telling her if she would just stop with her anger outbursts and uncontrolled behavior then there would be no need to go. That doesn’t make her change her behavior though and we keep going.

At that office, she has recently taken the Quotient Test to see if she might have ADHD which we didn’t really think she had to begin with and this test confirmed it. And we also did a Genomind saliva test which I know some people don’t believe in but I personally feel like I love having a spreadsheet of medications that wouldn’t be suggested to work for her. I don’t want to be stepping in the dark and having to try out all kinds of different medications with her should we ever go that route.
I did discuss behavioral medications after her tests but don’t see how these types of medications could benefit her. All of them ended up being on the list of ADHD medications which she doesn’t have. 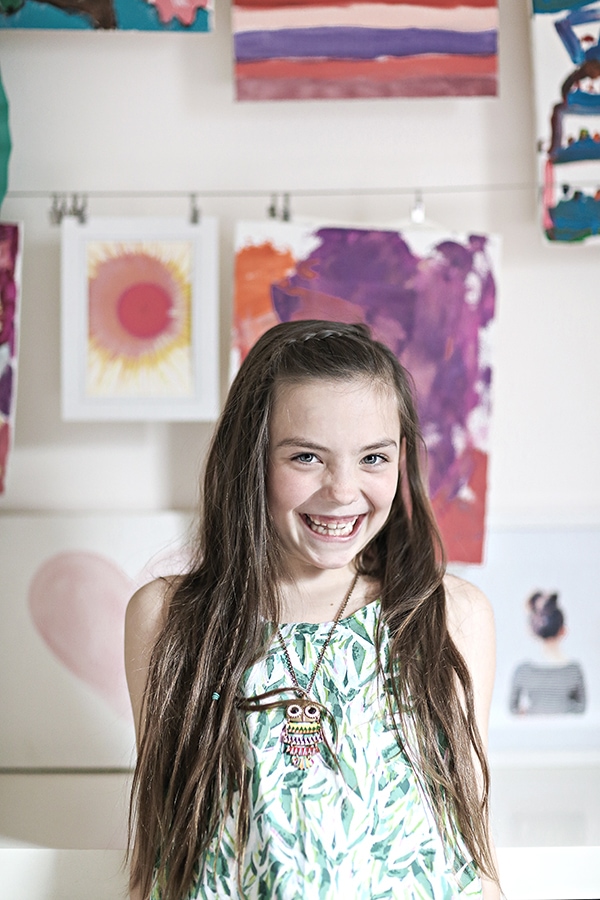 Where are we at with her now to sum it up?

Her clothing issues have gotten a lot better since her awful mental decline during our Germany trip two years ago (click HERE) and the realization that she had a severe Candida yeast overgrowth in her stomach which caused her constipation (and encopresis) and awful behavior issues. She is able to wear a variety of clothing now which we definitely attribute to the strict diet we kept with her to kill the yeast and get her bacteria levels in her stomach to normal levels.

She is generally a happy bright and artistic girl again. She is good in school and her teachers only have good things to say about her. At home she is still a different story almost daily but compared to how she was 2 years ago it’s big progress in the right direction.

What is our biggest concern right now?

Her anger outbursts. It is very common for kids to keep it together in a school setting and then unravel when they come home in heir comfort setting. We are hoping to teach her coping mechanisms so she doesn’t waste hours on petty issues. So far with no luck but I know she is trying and that’s all I can ask. I’m deathly afraid of her teenage years and puberty. The silliest small things send her over the edge. 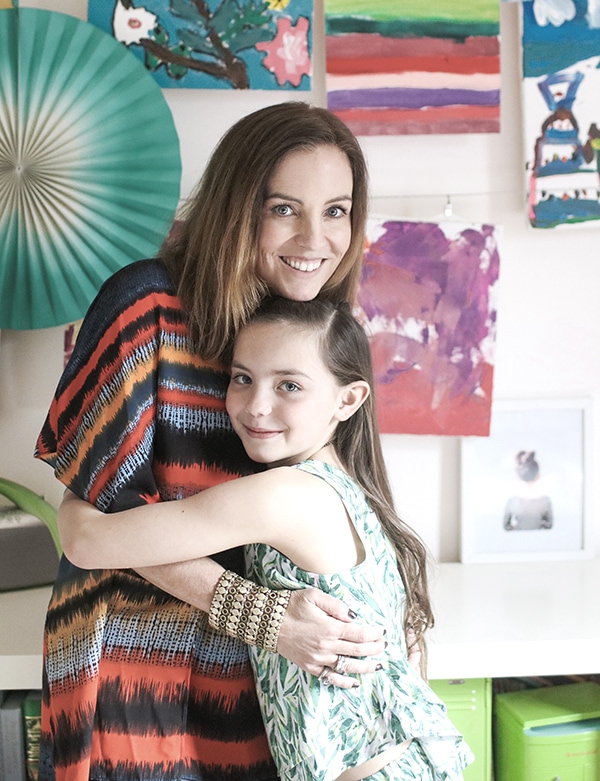 I didn’t realize that a post like this would help me put things in perspective again and to show me how much we have accomplished over time because sometimes it really doesn’t appear that way.

Not having to struggle with her right now every morning over clothing is so much better. And I guess if there would be a magical pill against anger outburst almost everyone would take it. There just isn’t a straight solution and I will try to see how I can help her and us figure this out.

I as well have struggled with severe anxiety again, especially over Christmas which is usually annually the case. I had to wear a heart monitor because I keep having irregular heart beats. All of that was again related to anxiety. It’s so crippling at times.

My doctor has suggested anxiety and depression medication which I just refuse. I have tried to go for some massages and other relaxing services which I can’t generally afford but it certainly is better than taking awful pills where I get scared just reading the reviews and side effects. One fact about me is that I usually get every listed side effect which isn’t because I read them first and then have it in my head. I don’t usually do that.
He actually suggested Effexor, it really sounds like an awful medication. I wish insurance would pay for acupuncture. It’s supposed to really help against anxiety but unfortunately it is really expensive to do on a regular basis.
There have been other personal issues who have contributed to my anxiety and it’s not easy trying to work through it all. Once again I can only say that this blog of mine helps me keep my mind off of things I can’t control.

I am a participant in several affiliate programs which includes the Amazon Services LLC Associates Program, an affiliate advertising program designed to provide a means for me to earn fees by linking to Amazon.com and affiliated sites. To read more about this please check out my full disclosure statement HERE.
Copy link
CopyCopied
Powered by Social Snap