Hi friends, I have one last travel post for you as we prepare for our trip back to the US.

Just like I mentioned last week my little man wanted to write about his trip to Praha (Prague). He loved it and is so excited to tell you all about it. So here he goes:

Hello to all of my mom’s readers out there in the blogosphere. I’m the little man of the house and I want to show you some of my favorite places that we went to in Praha. 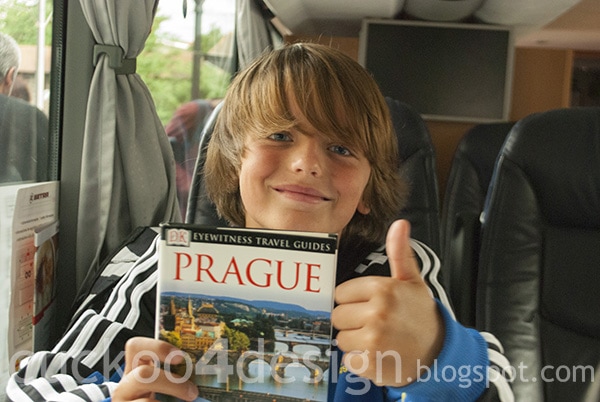 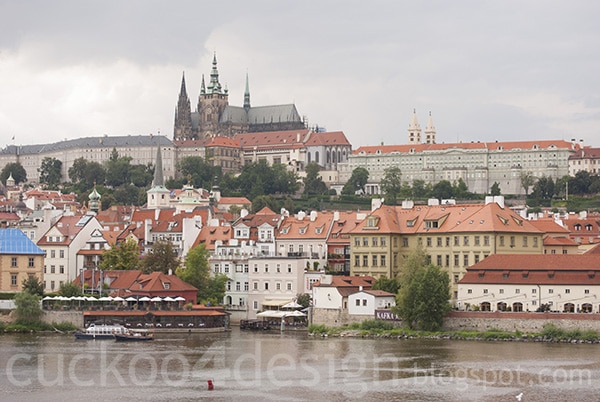 Prague castle was HUGE, so huge that it is the biggest castle on earth according to Guinness World Records. 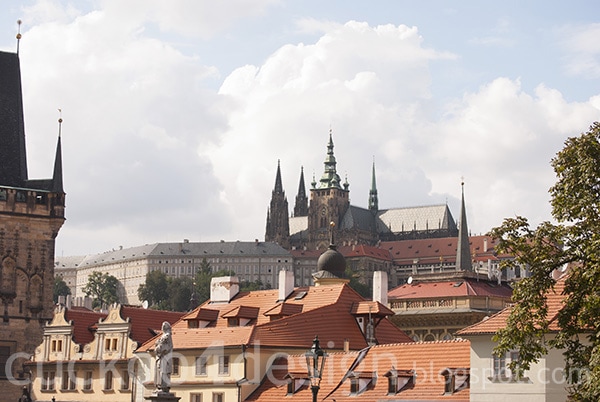 In Praha my dad and I had many good dishes (mostly Czech specialties) that I have never tried before: 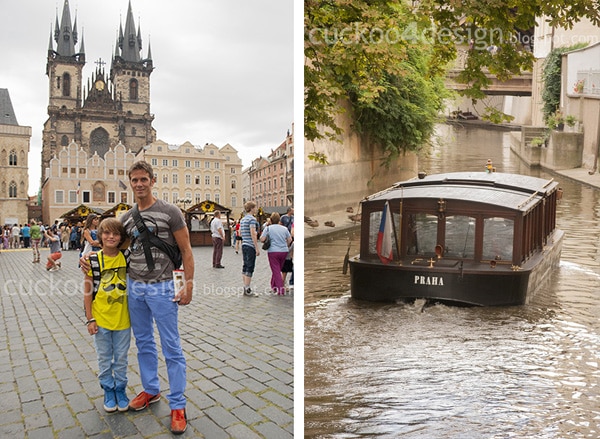 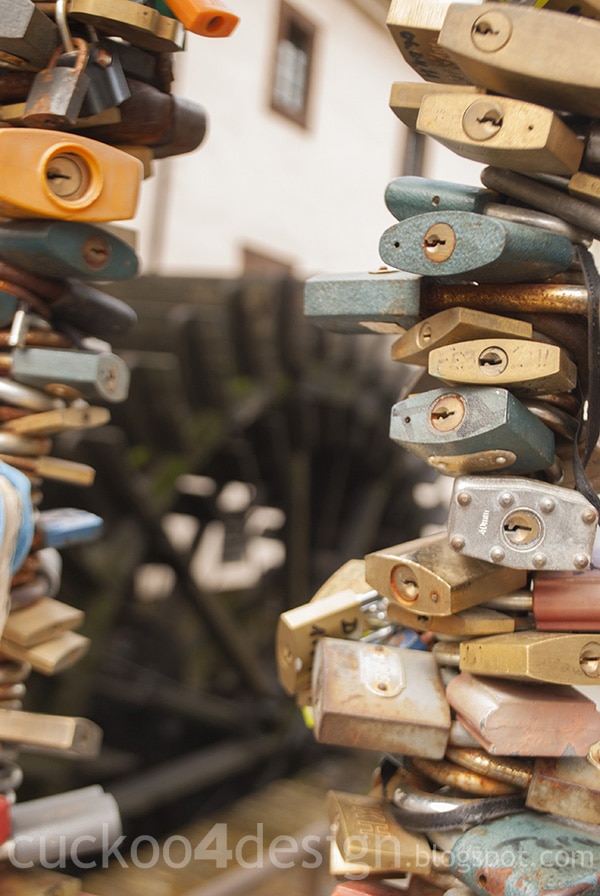 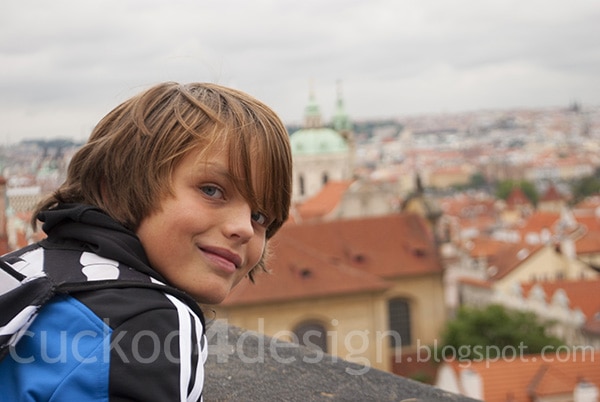 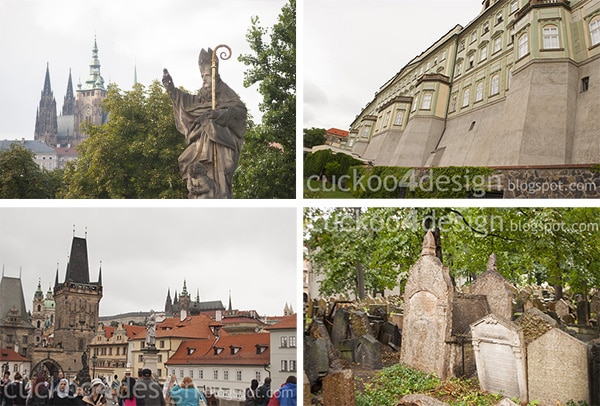 We also took the “Ghost & Legends Tour” at night and it was reeeally scary!!!! One of the legends that was told is the story of “Jan Mydlar the executioner“(1572-†1664). He was sent to Praha to study medicine. He fell in love with a girl who was going to be executed for poisoning her cheating husband so Jan became a headsman to save her but failed. Surprisingly he became one of the most famous executioners ever because of his knowledge of medicine and the human body. And on the 21st of June 1621 he executed 27 nobleman which became the most famous execution in Praha history. The King had their heads displayed on the Prague Old Town Bridge Tower to send the message “don’t mess with me”. (I can handle the scary history and ghost stories though, so no biggy!)

It was also cool to go and visit the Sedlec Ossuary in Kutná Hora with my dad and here is some of the strange history:

In 1278, Henry, the abbot of the Cistercian monastery in Sedlec, was sent to the Holy Land by King Otakar II of Bohemia. He returned with him a small amount of earth he had removed from Golgotha and sprinkled it over the abbey cemetery. The word of this pious act soon spread and the cemetery in Sedlec became a desirable burial site throughout Central Europe.

After the Black Death (14th century) and the Hussite Wars (15th century) thousands were buried in the cemetery. (there was even a showcase of skulls from the Hussite Wars)
After 1511, the task of exhuming skeletons and stacking their bones in the chapel was given to a half-blind monk of the order.
In 1870, František Rint, a woodcarver, was employed to put the bone heaps into order, yielding a macabre result. 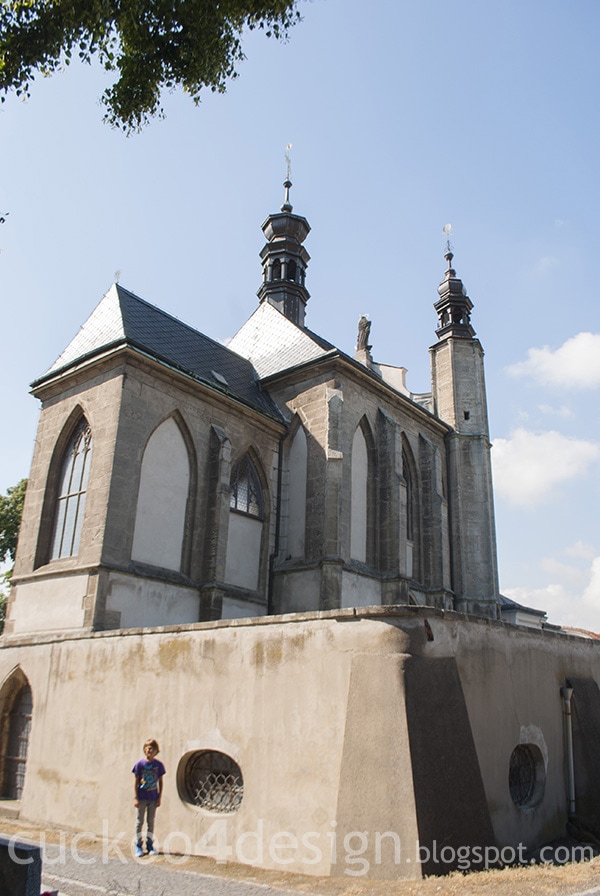 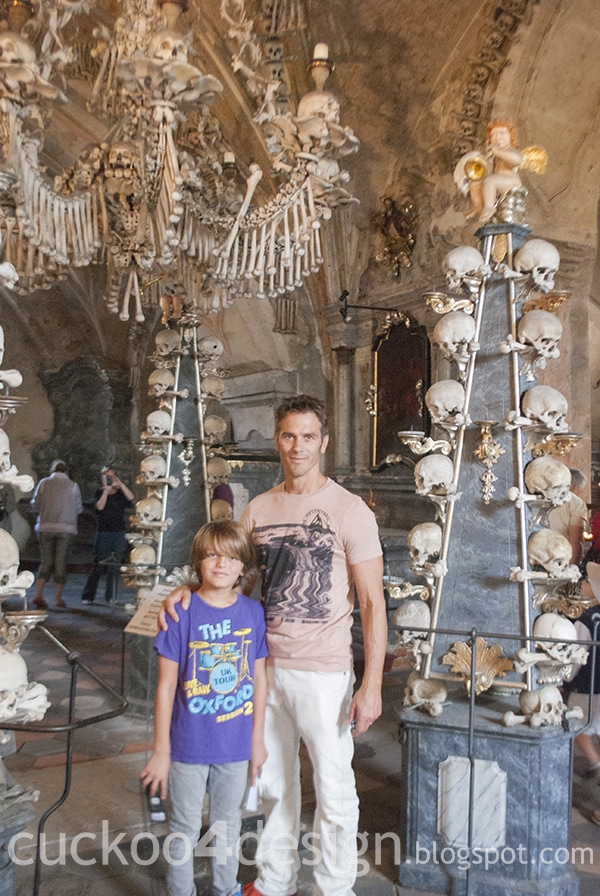 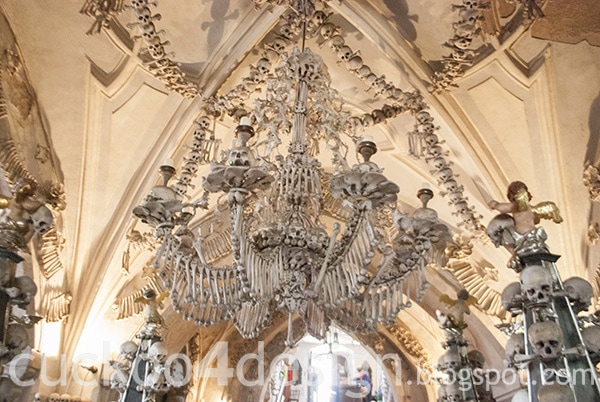 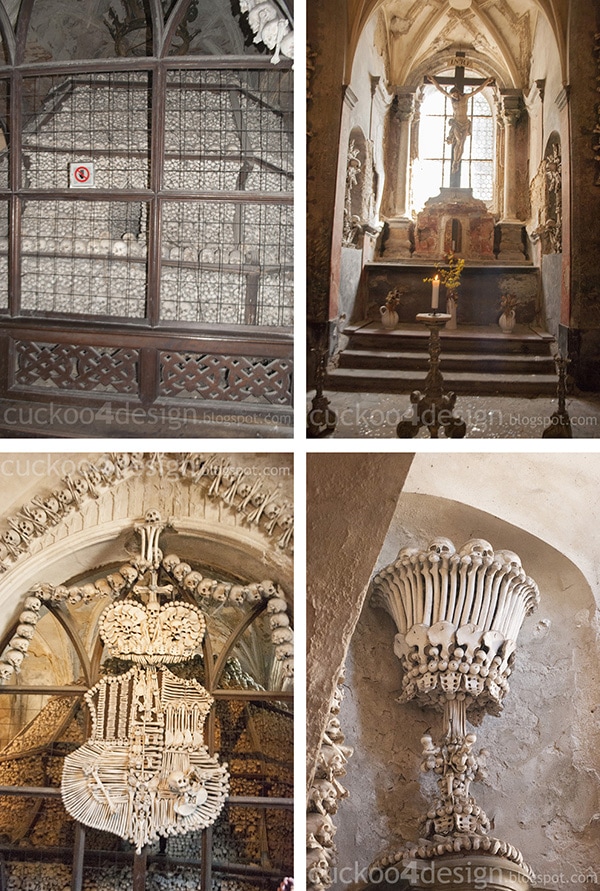 We saw so many great things and these were just some of my favorites.
I can’t wait to show this post (and the ones my mom wrote) to my friends in school. I learned so much on my vacation and now I even know how to write a blog post.
I can’t wait for our trip to Europe next year but back to school I am in three days 🙁 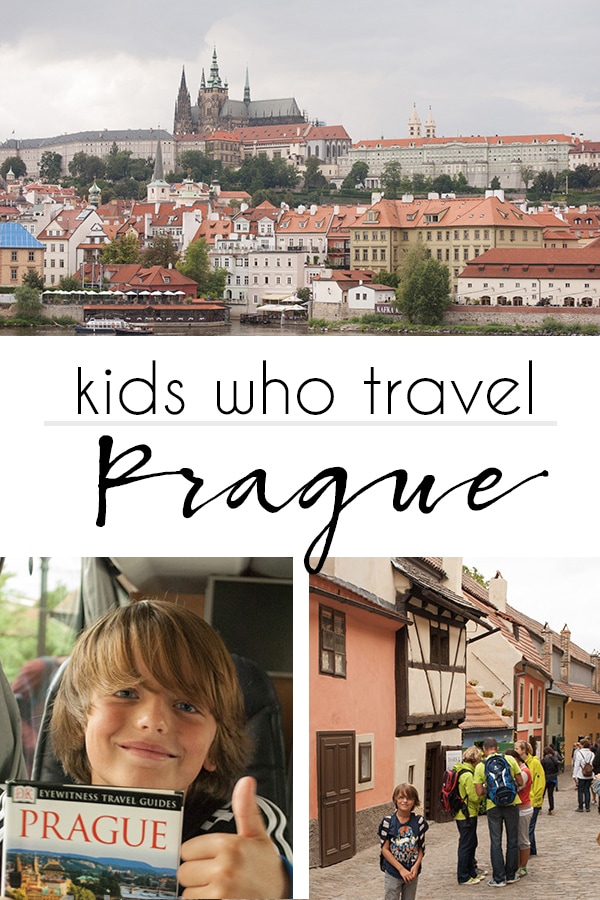 So that was my favorite little man and I’m so proud of him and how he enjoys all the traveling and different foods.

Wish us luck on our trip back tomorrow.
Talk to you soon.