Oh dear Friday, our vacation is coming to an end. Tomorrow we will be celebrating my parents 50th wedding anniversary and they are having a small party. Well maybe not that small when you have a chef come in who is doing the cooking.
We are going to decorate a little but like they said “please not too much, just don’t make it look like a camp ground party”! Yeah ok, thanks so much, like I ever would.
And anyways thinking about being married to someone for 50 years makes me happy but also gives me huge anxiety. Don’t you agree it’s somewhat scary? It’s the time when you get on each other’s nerves so much that you break out into an argument over the simplest things but when you are apart you miss the  other. I don’t even know how to describe my parents relationship, it’s not always a good thing, let’s leave it at that LOL.

On our way home from the alps we decided to stop for lunch in Munich (München). 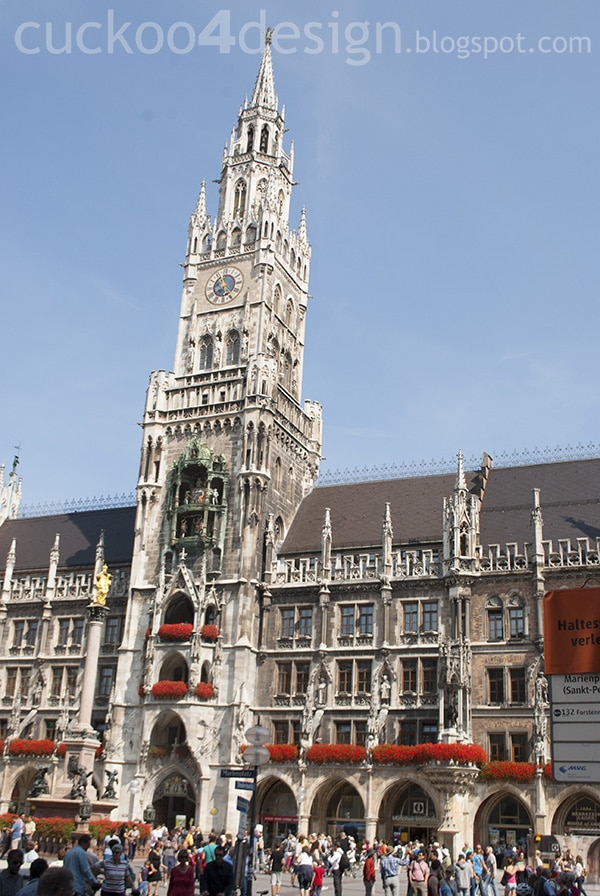 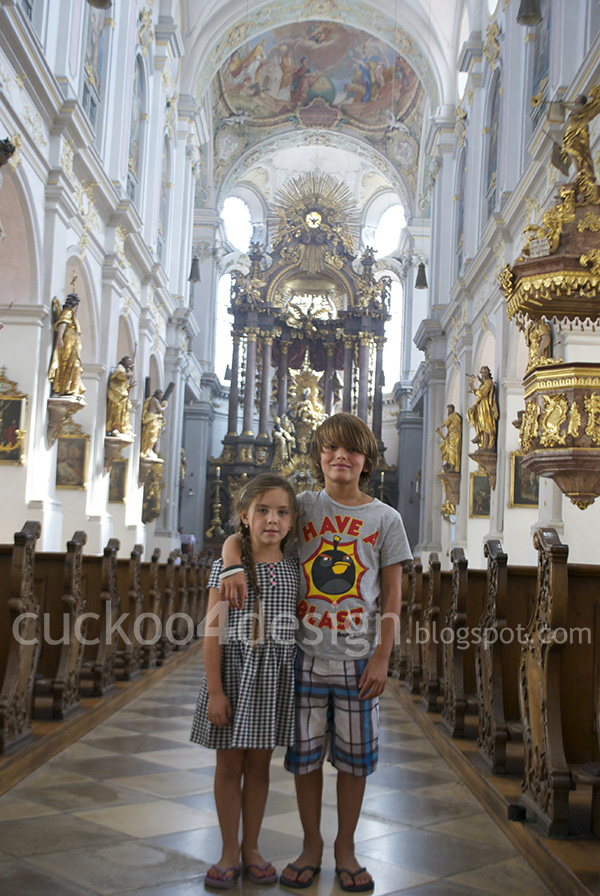 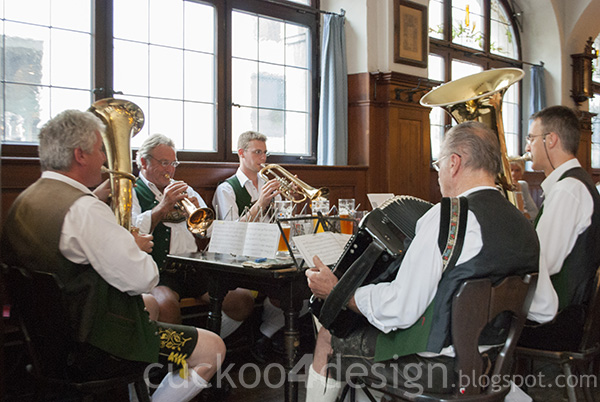 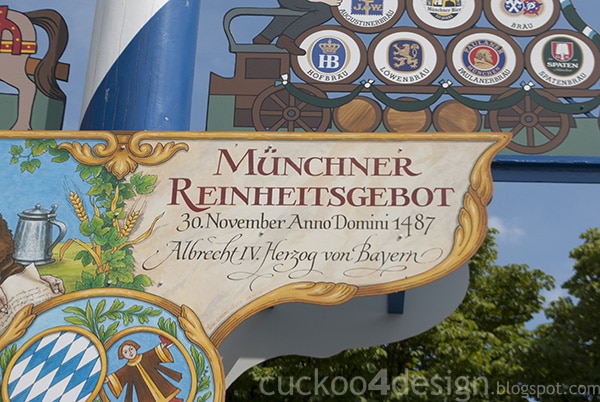 And then stop at the memorial site of the Dachau concentration camp. My son has been asking to do this for a while now and I felt like he was mature enough now to handle this sad part of German history.

I had seen Dachau on a school field trip already so I only walked around the site with our daughter (who is clearly too young for it), while my dad, hubby and son walked into the main building and read about all the horrible things that happened there. It is certainly something that shows our son how good he has it and that he grows up very spoiled. 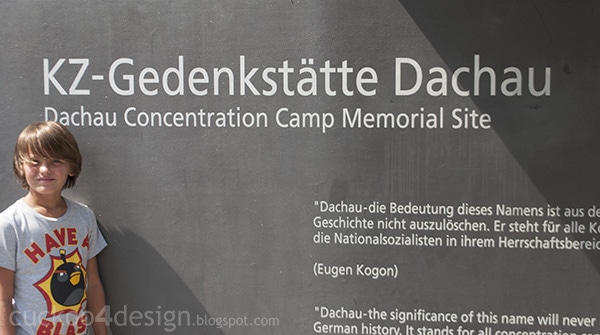 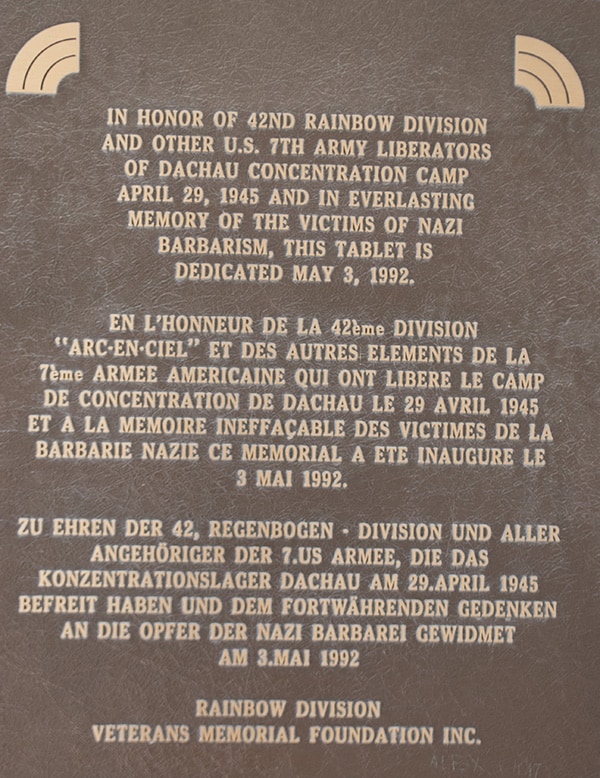 My dad was a little boy during the war and my son can’t imagine having to see the things his grandfather had to see. Or having to be on the run since my grandparents were openly against Hitler. I don’t know if you remember that I started to write and translate some of the things my dad remembers from his childhood. Our son read it and he was shocked.

Our son wanted to buy a book at the site’s book store and we left with the “Diary of Anne Frank” which he is now reading.

Like I said before these vacation blog posts are mostly for our son, because he truly enjoys them and he’d love to show them in his class. That’s also why he wants to write his own post possibly next week so he can show his friends what he saw in Prague. He had an amazing time and it warms my heart to see the lights in his eyes when he talks about everything he experienced.

Next week’s posts are uncertain because there will be so much going on, including traveling back home, sending the kids to school, unpacking and cleaning and getting over my sadness of having to leave my family behind again and saying the yearly dreaded sentence of “see you next year”. It keeps getting harder and harder for me the older I get. So if I don’t post, it will be because I’m trying to dig myself out of a black hole so we can get back to normal, ok? Y’all understand, right?

Tschüß and have a great weekend.