Skip to content
Share
Pin
Email
Print
Alright my friends, today I’m so so super excited and honored to have Kim from Yellow Brick Home talking about her beloved pets. I have been stalking her and her husband’s blog for a pretty long time and they are just amazing. I could look at their photography of their home and pets for hours.
And they were just mentioned by domino magazine as one of the 26 best design blogs and I so have to agree (click HERE to see).
That’s why I’m so honored that Kim took time out of her busy schedule to write something for this little blog. 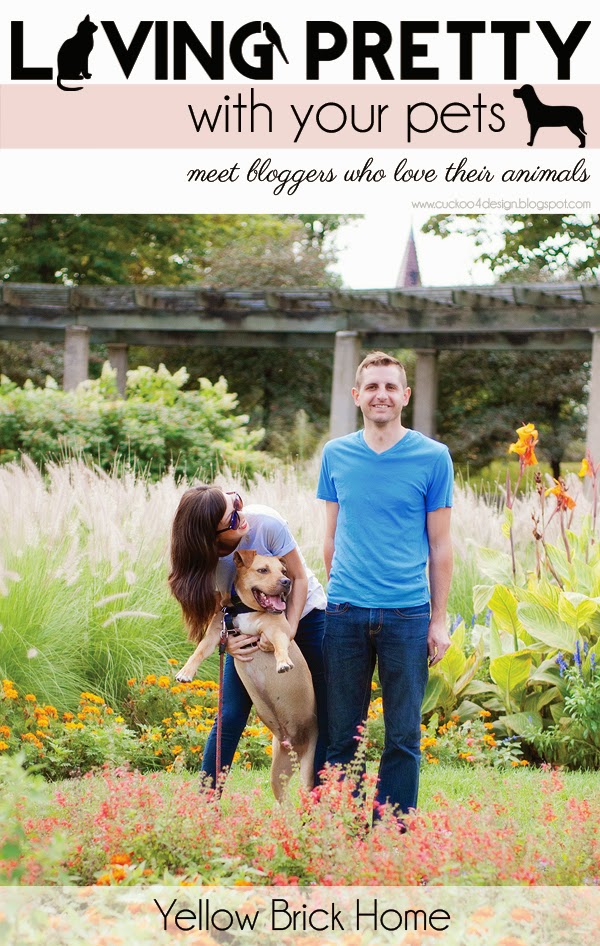 Hello! I’m Kim, and I’m one half of the team behind the blog Yellow Brick Home. My husband Scott and I have been (very, very!) busy nurturing the character back into our 120-year-old house, and despite our sloping floors, concave ceilings and sub-floor-ed rooms, somewhere along the way, we added a fourth pet to our household.

Our friends have joked that we have our own little Ark going on, with the two of us, our two cats and two dogs. They’re the heart of our home, and we love them more than any two people should ever love their pets – but isn’t that what all pet lovers would say? Let me back up, and I’ll start with the girls, our two cats, Maddie and Libby: 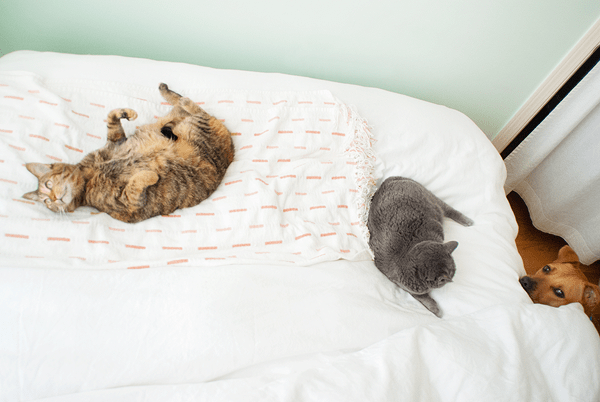 Maddie came into my life when I was in college (she’s now almost 11 years old), when I begged my landlord to budge on his “no pets allowed” rule. I promised him that I would maintain our building’s hallway, take the dumpsters to the curb and sweep the front deck, all in the name of being able to bring a cat into my life. He surprisingly agreed, and this special girl has been a huge part of my life ever since. I adopted her from the SPCA in Cincinnati, where she was given me to at an incredibly young age and fell ill almost immediately. After several vet visits and an empty wallet from this college girl, she made a full recovery, and Maddie has been my special girl ever since. She’s moved with me through two college apartments, the big move-in with my then boyfriend, Scott, and she’s now living in her third home in Chicago. As long as she’s pampered (or can find a good bed to snuggle in), she has never minded the several transitions! 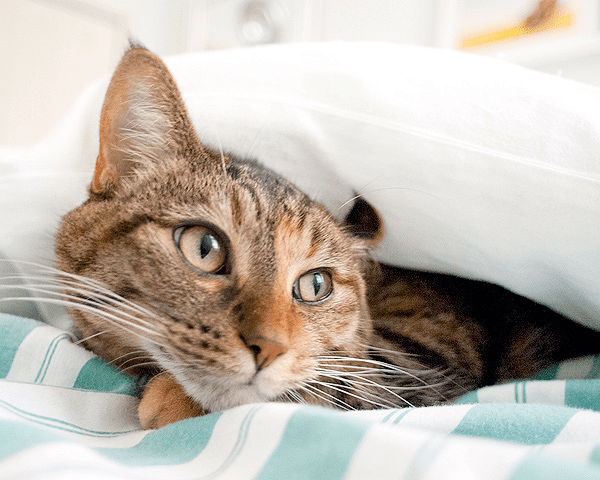 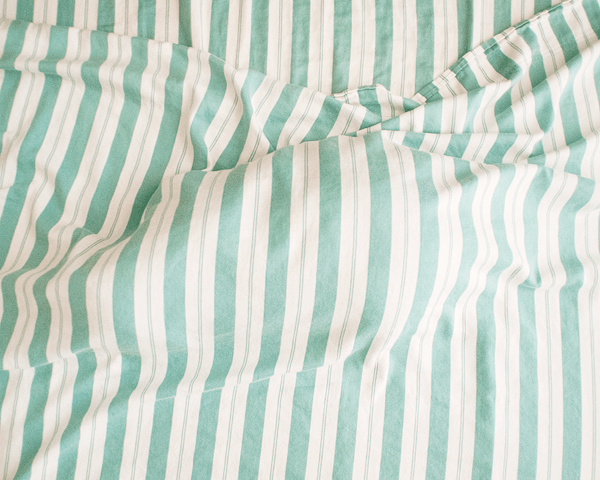 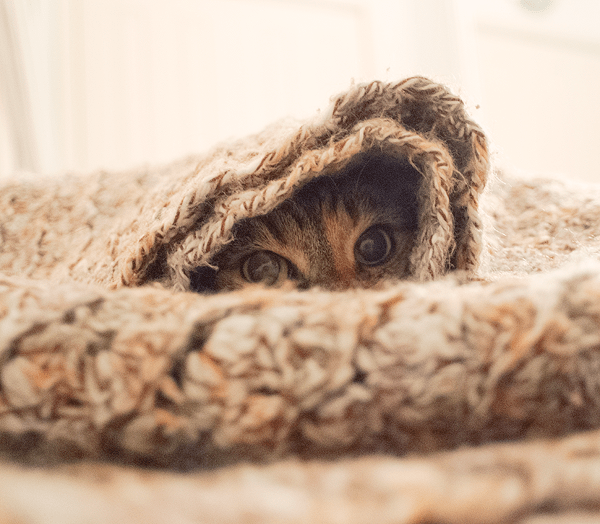 When moving in with Scott, she gained a tail-less sister, Libby, who Scott adopted through a veterinary group. Libby was abandoned and had many health issues, including – and I’m putting this lightly – a sensitive stomach and asthma. She is the sweetest, and I mean that whole-heartedly. Every person that has claimed to not be a cat person has fallen in love with this cuddle bug, and she’ll sleep in your arms throughout the night if you let her! 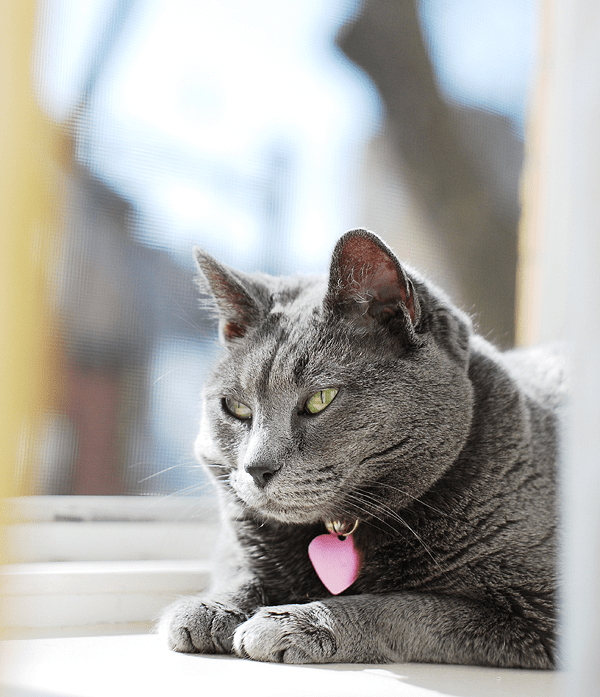 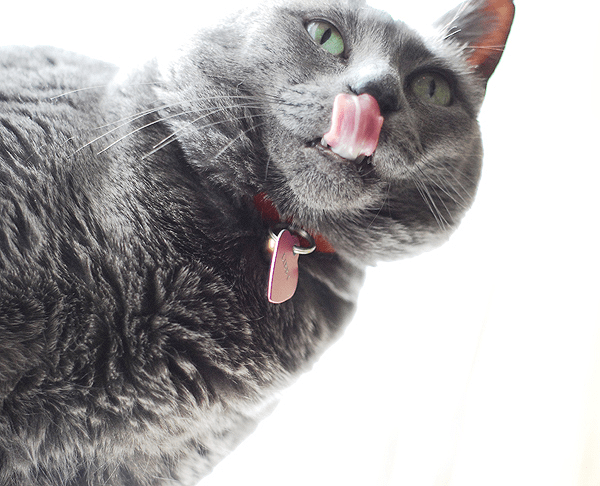 The four of us made the move to Chicago in 2006, Scott and I got married, and a few months later, we adopted our first dog together, Jack. We picked him up directly from the city pound; he was a sad, thin, red-eyed pup that looked as if he’d given up. As soon as we pulled him from his cage to have a test meeting, he leaped into Scott’s arms, and his whole body shook with excitement. He was a different dog! We knew right then and there that he was meant to be our buddy, and he came home with us the next day (after his snip!). 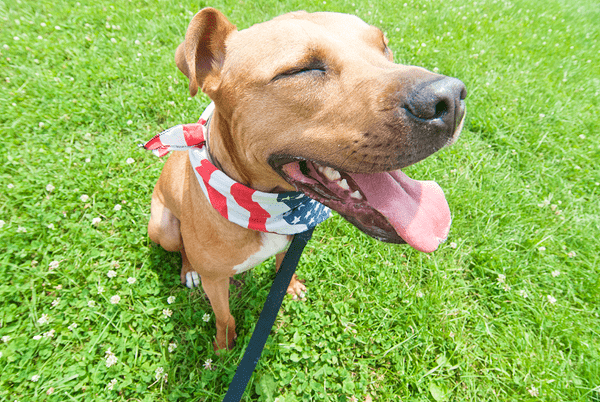 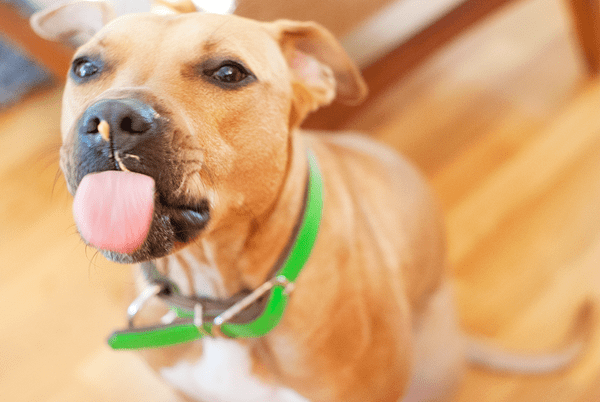 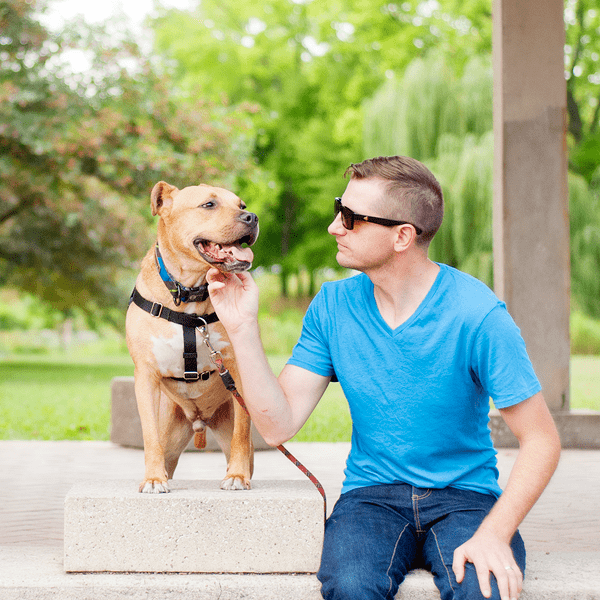 We always say that Jack absolutely changed our lives, hands down. Jack picked us; this we know, and we’re forever grateful that he found his way into our lives. At the time, we didn’t give much thought to his breed, but I quickly noticed that when I took him on his morning walks around our neighborhood, people would cross the sidewalk if they saw us coming. Confused by this, we did a quick search on his breed (which is part American Staffordshire Terrier, or the more generic term would be called a Pit Bull). Before we knew it, we found ourselves diving into the world of Bully breeds, the stigma attached to their physical appearances and the reputation they have. Unknowingly at the time of adoption, we had adopted a Pit Bull, and now here we are, being the breed’s biggest supporter. Our Jack has a gentle, loving heart; he’s goofy and playful and so, so gentle. He’ll greet you with his front paws (which we’re consistently working on!), but all he wants is to lay at your feet, chew on his rawhide and have his back scratched. 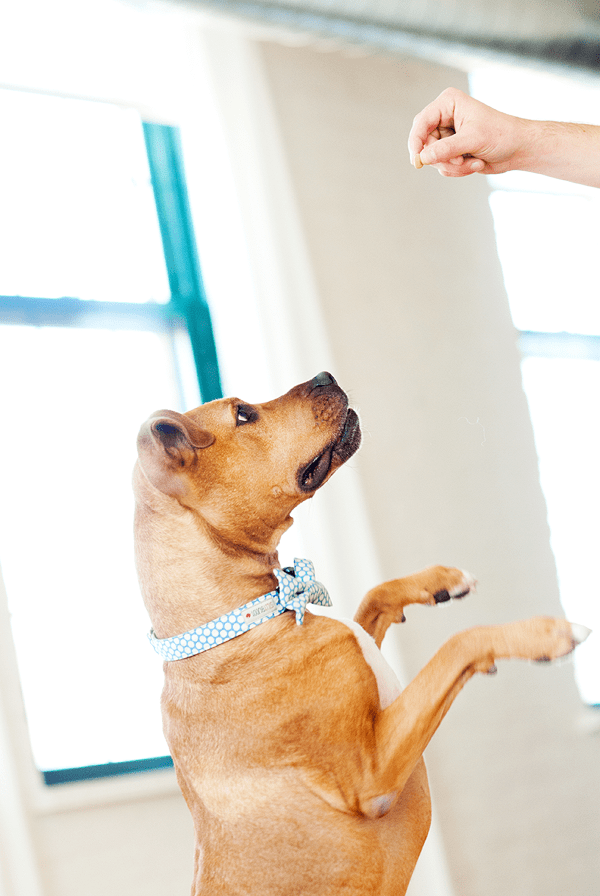 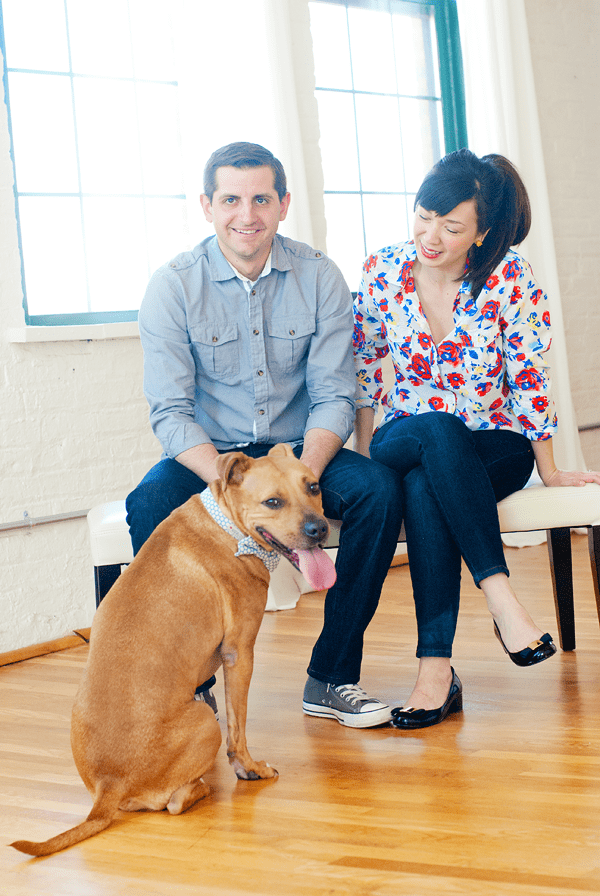 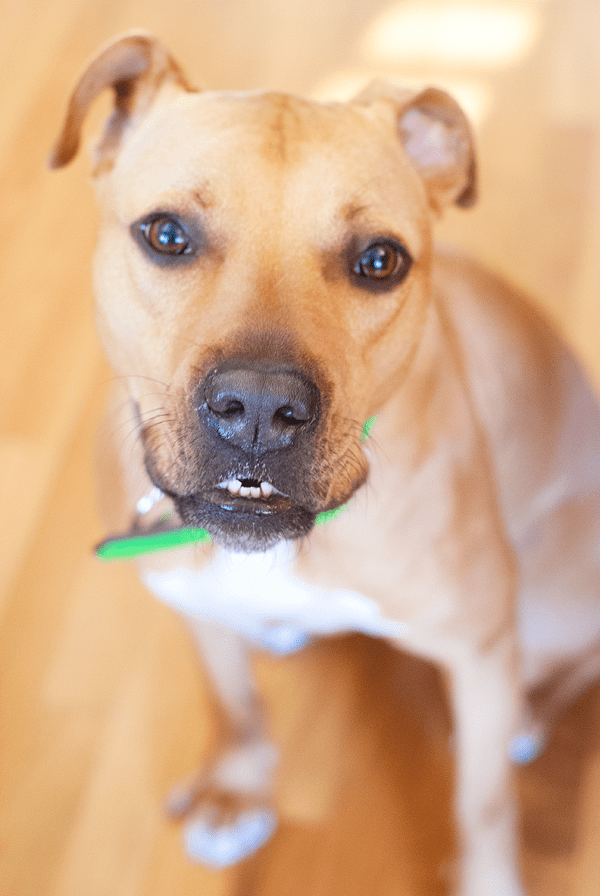 We have become so enamored with “Pitties,” in fact, that for the last two years, we’ve been donating 10% of the profits from my pet painting business to nonprofit animal rescues, specifically those that raise positive bully breed awareness. (You can see more about that here.) By forming relationships with some of these amazing organizations, we felt ready to adopt a sibling for Jack, and after a few less than stellar meet and greets with various dogs, we found Jack’s love (and ours, too), Chocolate Chunk in February this year: 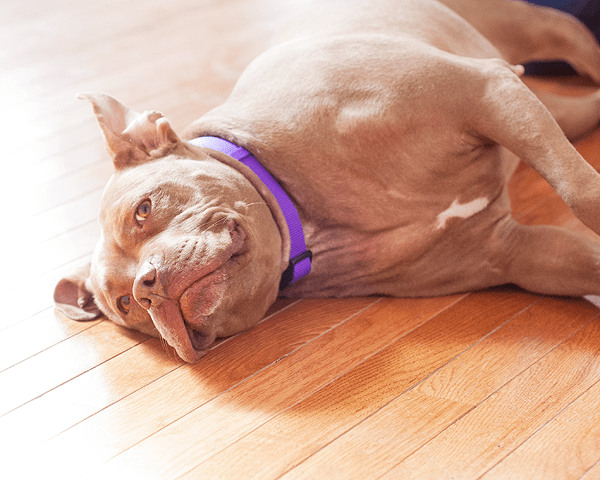 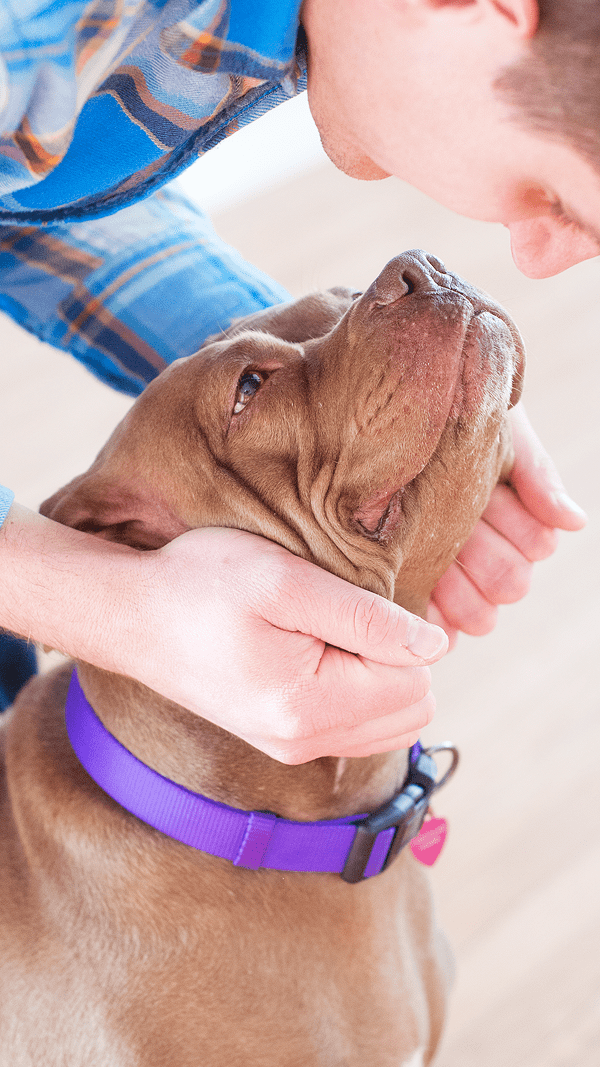 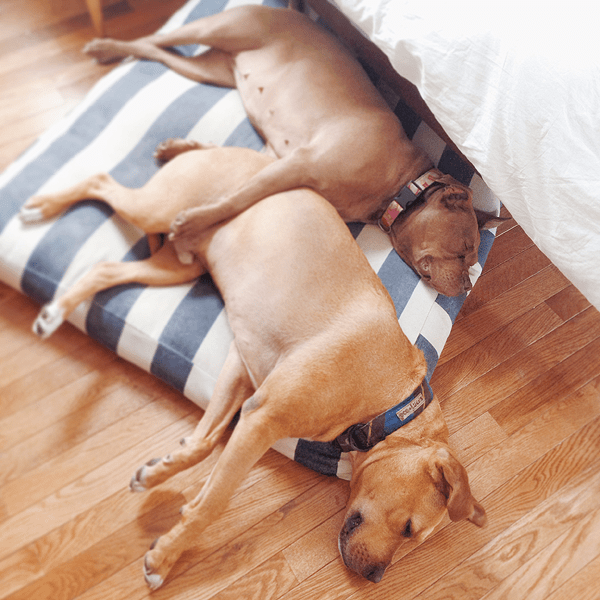 Chocolate Chunk was the nickname given to her by her rescue organization, but we loved the name so much that it stuck. We call her CC for short, and if you could make Libby into a dog, it would be CC! I cannot believe how lucky we are to have found her, and watching Jack bond with his new sister melts my heart every. Single. Day. If you follow us on Instagram  you’ll see photo after photo of our entire four-legged clan (with our in-progress DIY projects in the mix). As someone who works from home, I spend way too much talking to each of them, singing them songs and spoiling them with afternoon naps in the sun, peanut butter and belly scratches. 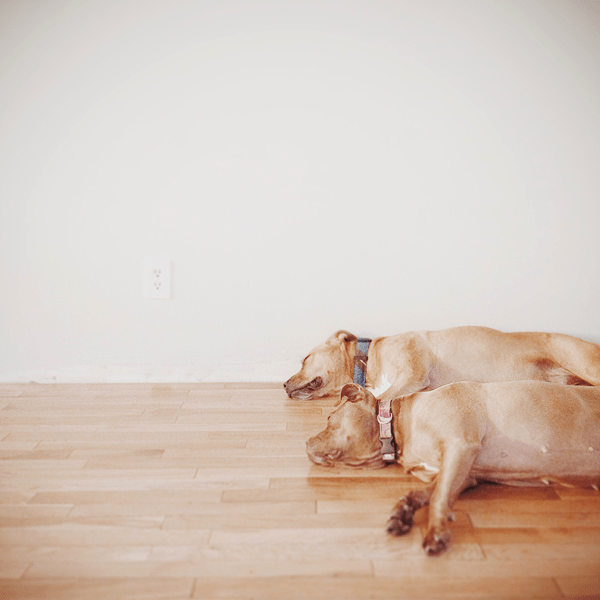 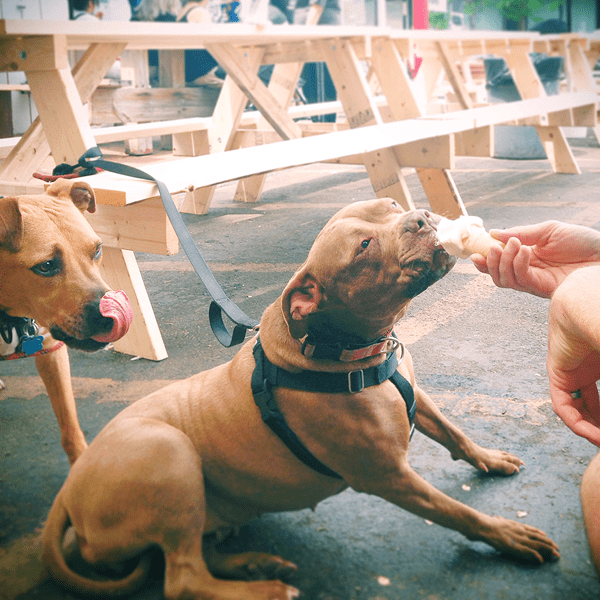 I can’t say that I ever imagined having four pets, but now I can’t imagine it any other way! Our design choices around our home certainly reflect the “hairy” situations we have (and I’ve even written about it in more detail here and here), and over the years, we’ve learned what works for us vs. what doesn’t – no materials that resemble wicker, rattan or jute (the girls love to scratch!), durable microfiber and velvets, patterned rugs and investing in a great vacuum cleaner. 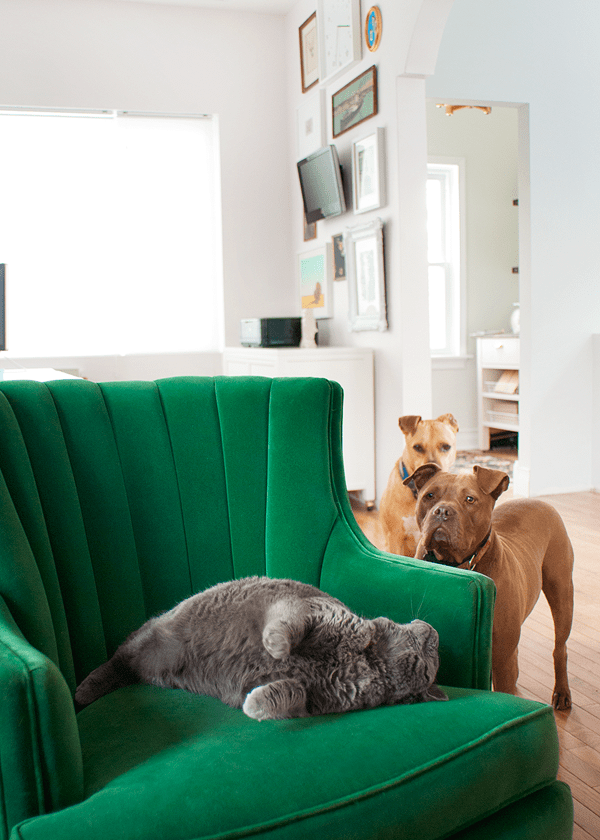 People often ask us how they all get along, to which we like to joke, they agree to disagree! Jokes aside, Jack and CC typically mind their own (and snuggle each other), and the girls do their own thing. We have a “no dogs on the furniture” rule, which is entirely due to having a dedicated space for only Maddie and Libby. After all, they need their safe zones! Our kids own this house, and we just live in it. And that? That’s okay by us.

Thank you, Julia, for asking us to share our story today!

The photos just warm my heart. Another reason why I am so excited to share their story with you today is because I have a soft spot in my heart for bully breeds and don’t like how misunderstood they are. They are such great dogs and pets and they have received such a bad name because of irresponsible owners. I always think of Stubby, the most decorated canine war hero (click HERE to read the story).

Make sure to head on over to Kim & Scott’s blog and don’t forget to check out their print shop and their pet shop. Kim paints really really cool custom pet portraits. I know you will love it as much as I do.

To read more animal posts you can click HERE.