Monday! I can’t believe I only have one week left at home. Crazy! And I’m sorry that I confused y’all in my last post and you thought that I was back. I meant that we were back from our trips to the alps. And today I’ll share some pictures with you.

I’m actually surprised how much my son enjoys my blogging right now. He loves reading our travel posts and can’t wait to see my next post. He is interested in writing a little post of his own when he returns from his trip to Prague with his dad. They left this morning. Every year my two men go on a little trip together. Last year it was Paris and this year it is Prague.
One more thing, you know what drives me nuts? That the English language changes city names? Why? I think it’s totally annoying. It’s München not Munich,…Praha (and even Germans changed it to Prag) not Prague,… Wien not Vienna…, Köln not Cologne! You get my point?

So back to our trip. We had a great time and my kids want to move to the Alps now, haha.

I will start with their favorite place which was the Fraueninsel located on the “Chiemsee” (lake Chiemsee).
Frauenchiemsee is the smaller of the two major islands on the Chiemsee, and houses a Benedictine nunnery, as well as a small village. 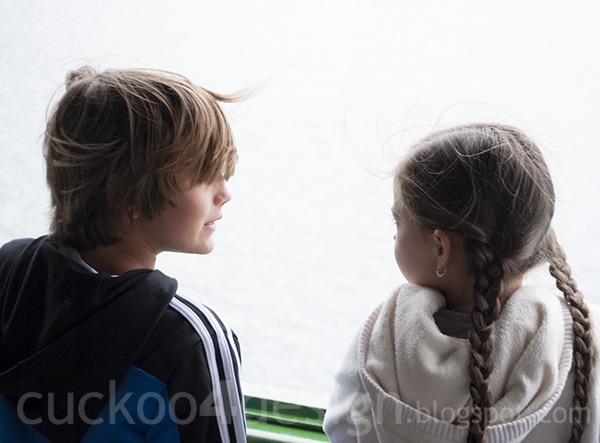 We also visited the other island called “Herrenchiemsee” which has one of King Ludwig II of Bavaria’s castles on it. It was never completed but was meant to be a replica of the Palace of Versailles, in France. I don’t have many photos of it since you aren’t allowed to take photos inside. It certainly was impressive though. 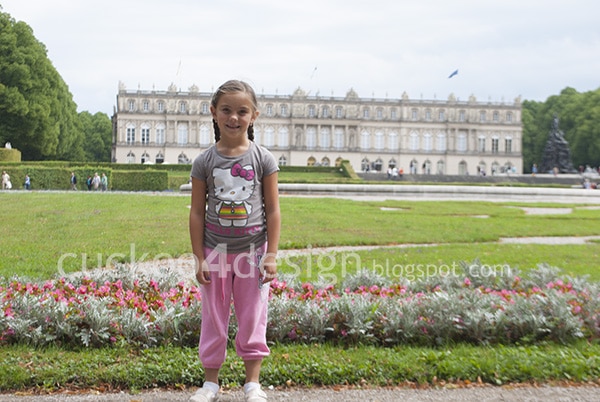 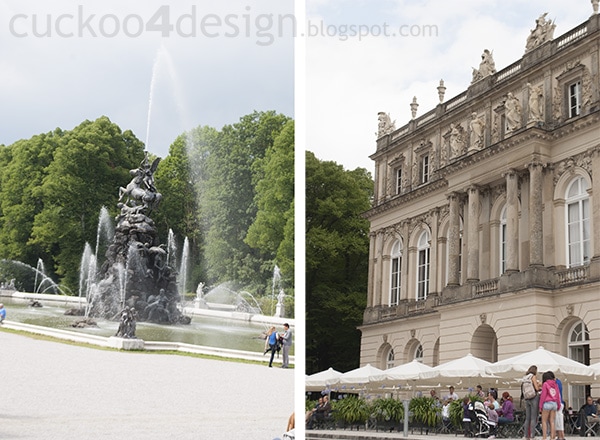 But my kiddos are just like me and more in love with the older architecture. This castle is from 1878.  For us it’s the older the better 😉 LOL…That’s why they were so impressed with the cloister on the “Fraueninsel” that was founded in 782 (yup…way old).

The island has such a charm and I envy the people who get to live there or spend their summer vacations on it. Check it out: 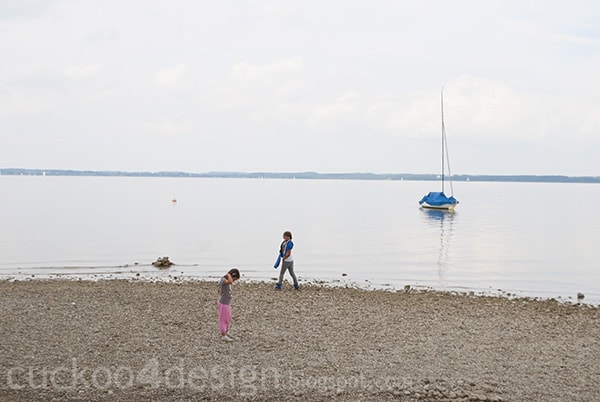 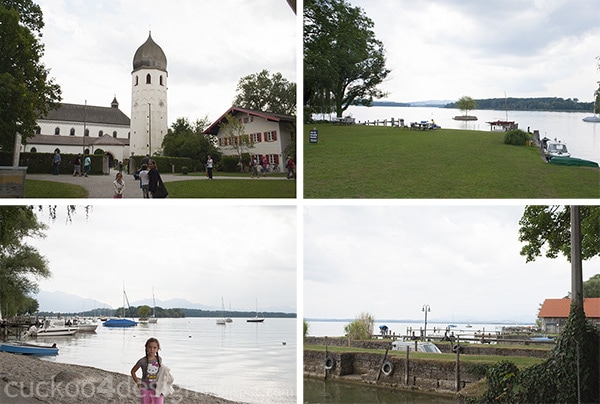 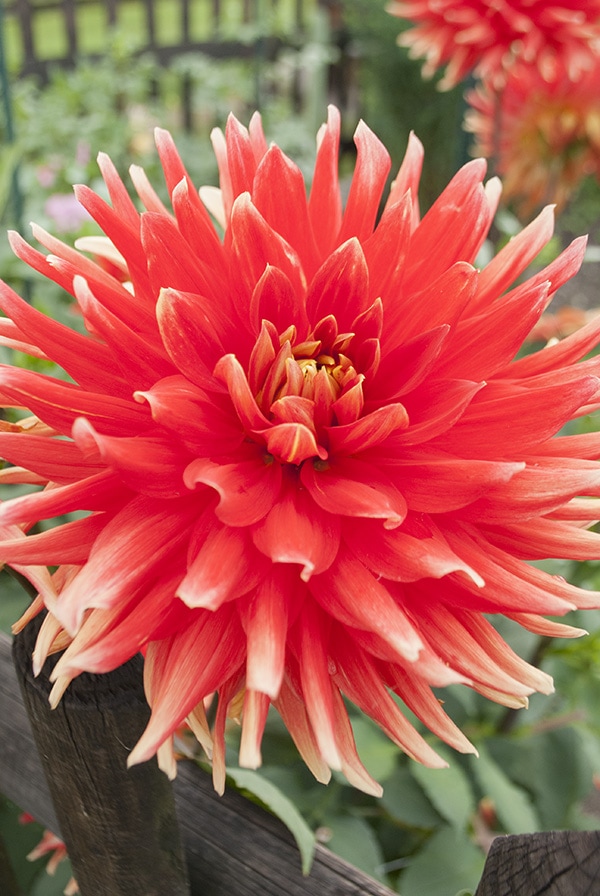 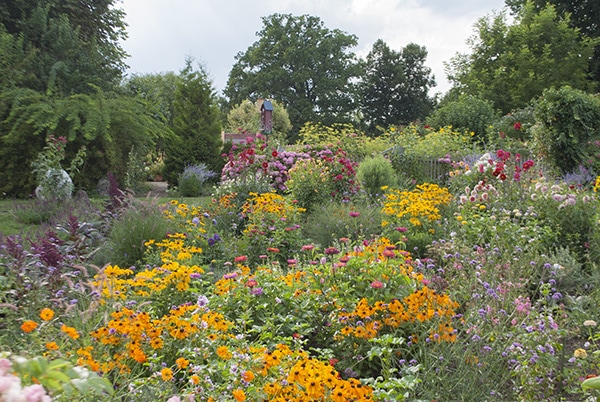 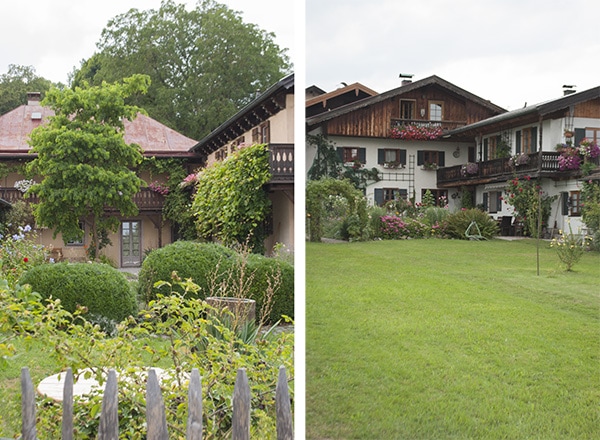 I fantasize about moving myself. Looks like a pretty special place, doesn’t it?

I’ll share with you the rest of the trip next time.

And I’m totally looking forward to working on projects again when we return home. I have a major itch right now. After all I haven’t picked up a tool or brush in almost a month.

So talk to you next time.